Be Informed- Be Prepared

URGENT NOTICE: A possible interruption in service and prolonged deadlines might start as early as September 15, 2022, due to possible inability to reach an agreement between Rail lines and labor unions.

For the past two months, the BNSF reports they have been working on labor negotiations with the rail unions.  All unions must accept the newly negotiated agreement or there will be a nationwide strike.   The strike will impact intermodal container movement as well as other rail services. Currently, the rail unions are in a cooling off period which will expire on September 16, 2022. In anticipation of the potential strike the rails are taking action now to manage the current loads.

According to the Association of American Railroads (AAR) speech on September 9, “The six Class I railroads participating in national bargaining will begin taking steps as early as September 12 to manage and secure shipments of hazardous and security-sensitive materials in light of the possibility of a rail labor strike”. Full article link here.

Several railroads have begun to impose embargoes on sensitive materials i.e., hazardous and other sensitive commodities. Additionally, reports indicate that intermodal embargoes for all commodities could go into effect up to 72 hours prior to the negotiation deadline.  In addition to the “sensitive materials” embargoes, the BNSF has announced that it will stop accepting refrigerated shipments effective at 12:01a on Wednesday, September 14; the NS has announced that it will stop accepting intermodal shipments as of 12:00p (noon) on Wednesday, September 14, 2022.

Canadian National and Canadian Pacific are not reporting if their service will be affected. 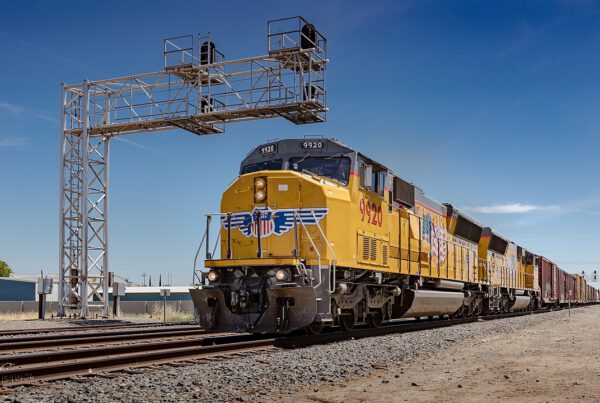 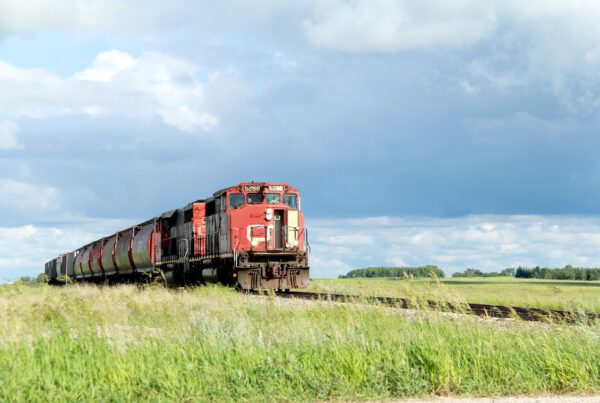 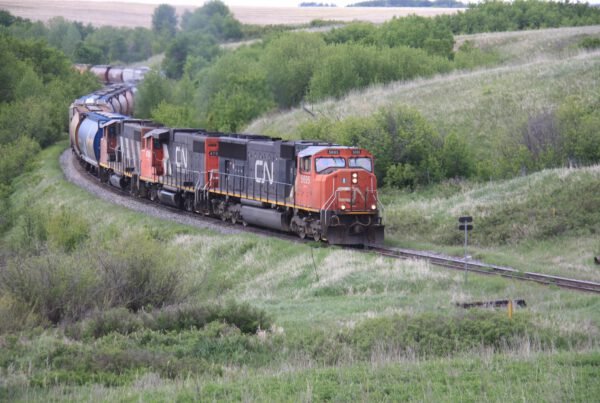 The CN Rail shuts down its rail service in Eastern Canadian Network.