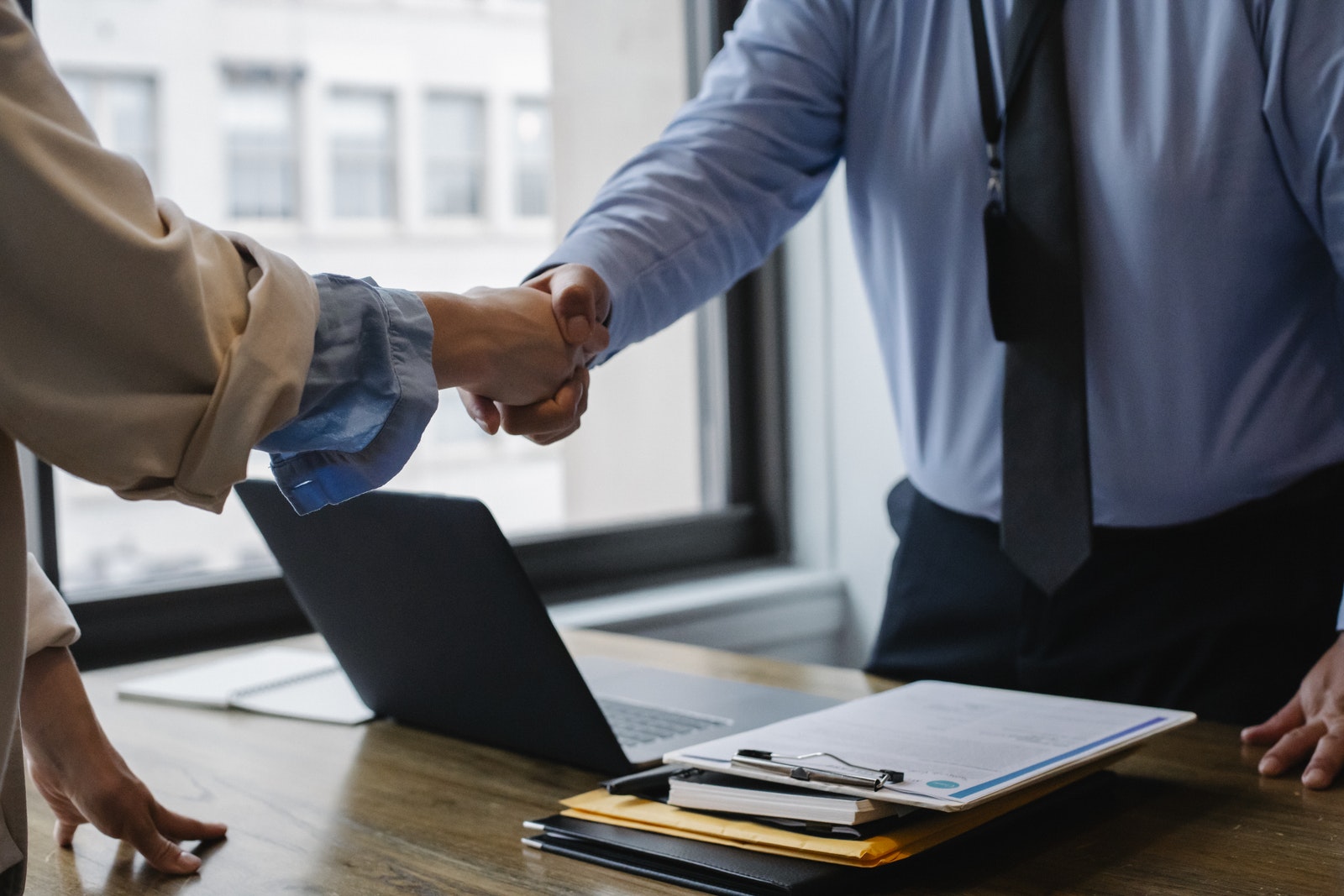 By Lisa WallerSeptember 16, 2022No Comments

Latest Update: The impending rail strike has been adverted and a tentative agreement has been reached. The rails are working to restore any canceled or slowed-down services.

The next step is for the union members to approve the deal and then be ratified.

The Biden administration was urging the negotiators to come to a deal.  Afterward, he invited the negotiators to the Oval Office at the White House on September 15th.   This is significant because the Federal Government does not like to get involved in business negotiations.  With the looming 60,000 workers to go on strike and what is said to be a cost of $2 Billion per day, it seems that this got the attention of the President.   It was not until the final hour that the rails started to prepare to shut down. We commend the workers for doing their best the entire time.

More on the subject: The West Coast labor negotiations have not been finalized though.  The International Longshore and Warehouse Union (ILWU) represents around 22,000 workers.  As of July 1st, 2022, the previous contract has expired.  President Biden met with the ILWU and the Pacific Maritime Association (PMA) in June of 2022.  At that time, they discussed all the options.  If the ILWU were to strike the President could choose to enact the Taft-Hartley Act to call for a cool-down period for 80 days.  It is important to reiterate that the ILWU is working without a contract currently. 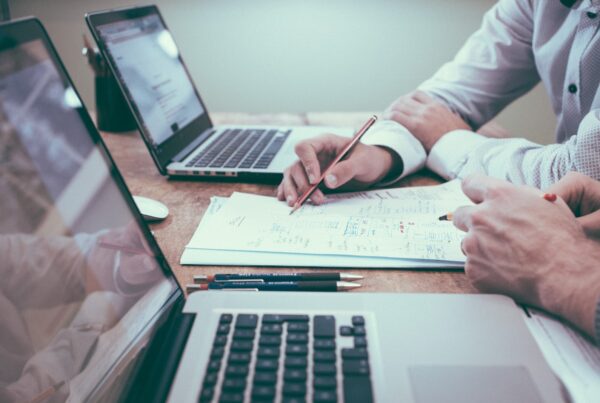 Protect your company from Cybercrime and Competitors 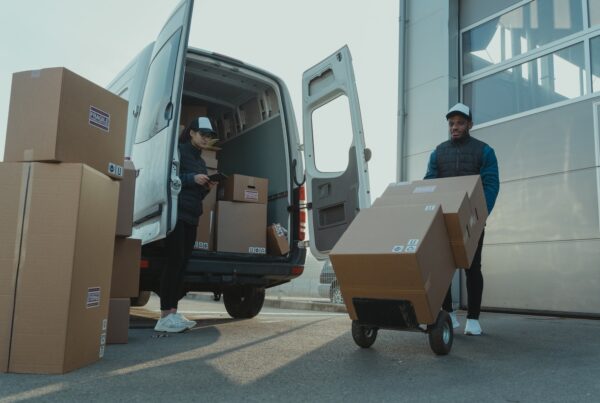 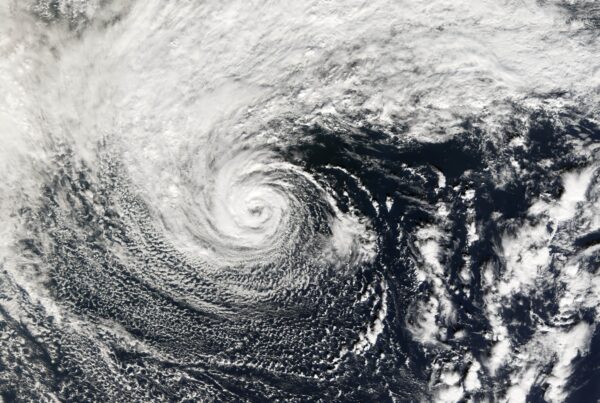