By Bengt Reed AndersonMay 21, 2018No Comments

The US Customs and Border Protection office has issued an announcement regarding the Israel Free Trade Agreement and Certificate of Origin Requirements with regard to shipments between the US and Israel.  Effective April 1st the Israel C/O is no longer required and the consignee must have an importer certification.

Israel FTA Certificate of Origin Requirements
2017 Amendment, U.S.-Israel Free Trade Agreement
On May 10, 2017, the Governments of Israel and the United States amended the U.S.-Israel Free Trade Agreement (ILFTA) to eliminate the certificate of origin (CO) requirement on exports to Israel in favor of an invoice declaration. This simplification was effective January 10, 2018 and is tied to a June 30, 2018 phase-out date.

CO Requirements – U.S. exports to Israel
During the CO phase-out period (January 10, 2018 to June 30, 2018), U.S. exporters to Israel will be able to submit either the “Form A” or an invoice declaration. Following June 30, Israel will accept only invoice declarations. These instructions are also available from the Department of Commerce or Israel’s official government journal.

CO Requirements – Israel imports to the United States
Effective May 20, 1994 (CSMS #94-000504), the U.S. Customs and Border Protection (CBP) eliminated the requirement for importers to submit the certificate of origin “Form A” (a.k.a. the “green” form) and replaced this requirement with a signed affidavit upon request by CBP from the importer acknowledging that the good meets the origination and the shipping requirements of the FTA. As such, the agreement of May 10, 2017, represents no change in the ILFTA requirements for importations into the United States. 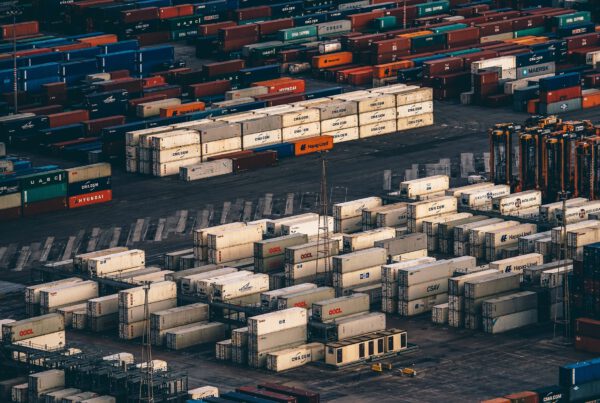