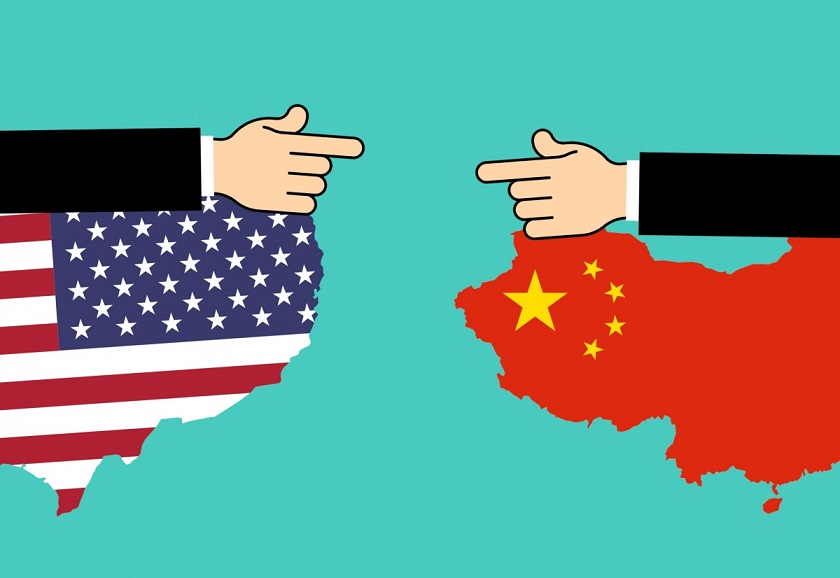 US holds the Additional Tariffs on China List 4 Goods

By Rahul GoyalJuly 3, 2019No Comments

The US president Donal Trump announced that the U.S will not impose additional tariffs of up to 25 percent on List-4 goods from China. Trump took the decision on June 29 after meeting the Chinese President Xi Jinping to impose the additional tariff on the products which have a current value of approximately $300 billion.

US and China were trying to resolve many issues such as forced technology transfer, intellectual property rights, currency, and agriculture. Both countries have been negotiating an agreement aimed at resolving the issues. But the negotiations broke off in May after when both sides blamed each other for the collapse of the talk and it seemed the agreement was close at hand.

The U.S. increased additional tariff rates from 10 to 25 percent as of May 25 on List 3 goods (import value of approximately $200 billion). The US also launched a process to identify good to include in List 4 and threaten China to hit them with the additional tariff of 25 percent.

After meeting with Xi Jinping, Trump said that the U.S. won’t add any other tariffs on the List 4 goods. He said “The U.S. won’t add any tariff on List 4 goods. We will work with China on where we left off, to see if we can make a deal.” He also said that “for at least the time being, we’re not going to be lifting” tariffs on List 1, List 2, and List 3 goods from China.”

The process of List 3 product-specific exclusions from the additional tariffs opened June 30 and all requests are due by Sept. 30. Companies importing goods on List 3 should seek exemptions, which, if granted, will be effective for one year and retroactive to Sept 24, 2018. This means the refunds of tariffs already paid can be obtained.