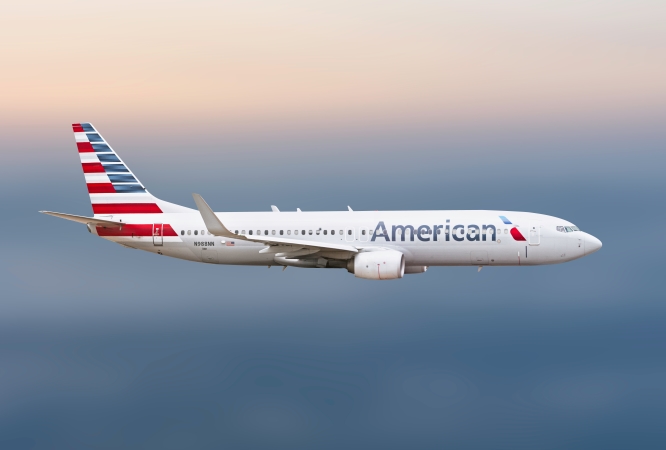 By Rahul GoyalJuly 1, 2019No Comments

India asked its airlines not to fly over Iranian airspace on June 22. Amid rising geopolitical tension between the US and Iran, the Directorate General of Civil Aviation (DGCA), India asked the airlines avoid flying over-water area of Tehran (Iran) airspace with the Strait of Hormuz that connects the Persian Gulf and the Gulf of Oman. This restriction will add more flying time from India to USA and Europe, and tickets will be more expensive.

The announcement came after Iran shot down a US military drone on June 20, 2019, for allegedly violating Iranian airspace. This action escalated tensions between both countries. Keeping this in mind, DGCA wants to ensure safe travel for passengers. 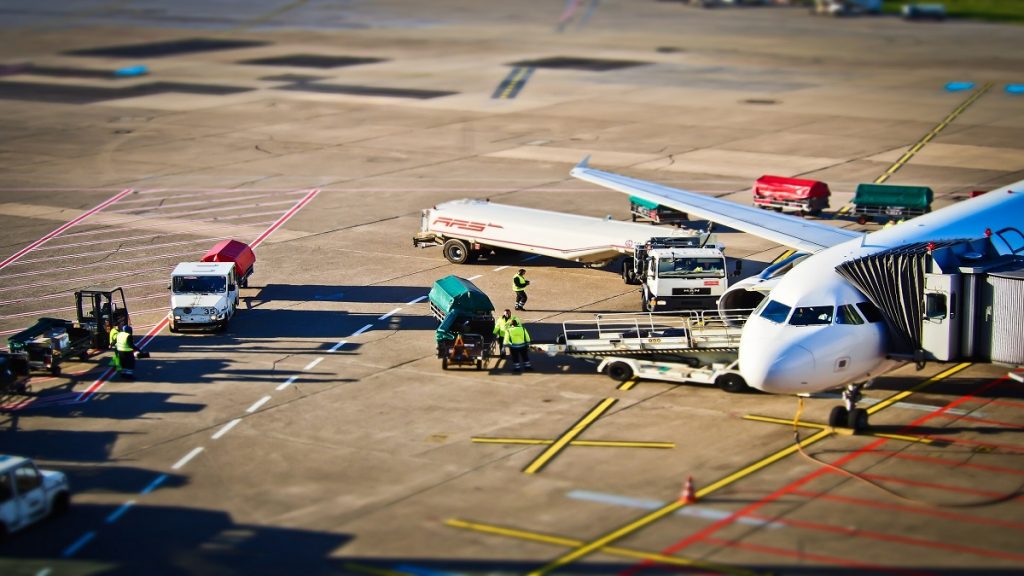 Air India will be most impacted with the decision as it is the only Indian airline now with international service after Jet Airways’ suspension. One of the IndiGo’ flights to Istanbul will also be affected.

Carriers like Air India and IndiGo returning from places like Saudi Arabia, Europe and the US will have to take a slightly longer route. Flights to the US may either be forced to make stops to refuel or will have to reduce payload.
Emirates flights from Mumbai to New York also affected due to the detour. Delta Air Lines and Japan Airlines are also avoiding flying over Iran.

The US Federal Aviation Administration has prohibited American airlines from flying over-water area of the Iranian airspace and has suspended flights from Newark to Mumbai following a safety review. United Airlines has already suspended its India flights due to the closure of airspace of Pakistan. 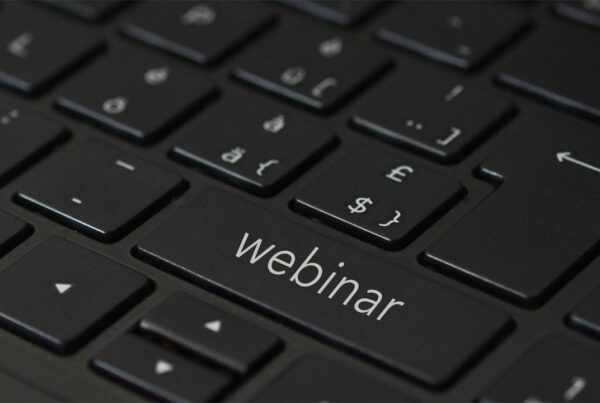 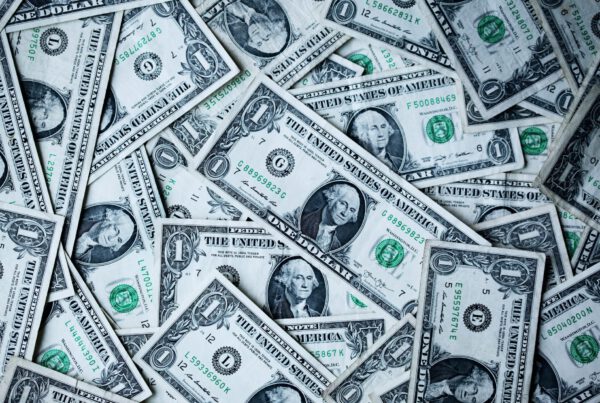 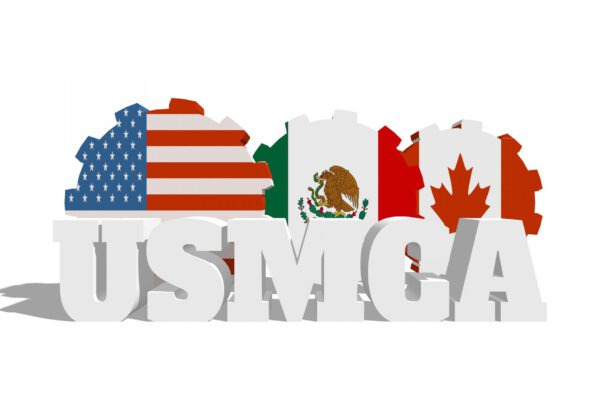 The USMCA trade agreement will begin on July 1st 2020