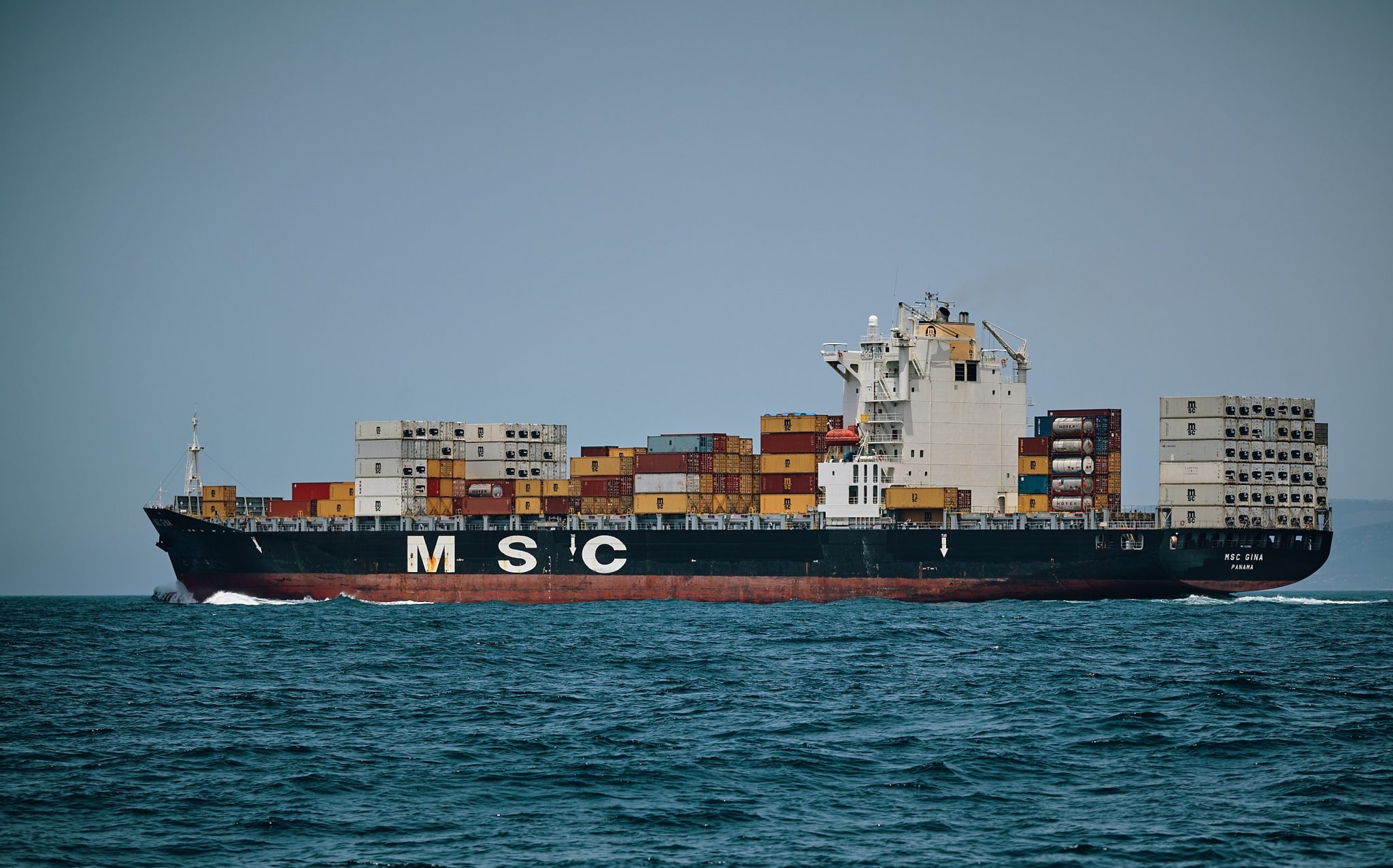 By Rahul GoyalJuly 8, 2019No Comments

The International Maritime Organization (IMO), the regulatory authority for international shipping, has been working to reduce the harmful impacts of shipping on the environment since the 1960s.
The regulations for the Prevention of Air Pollution from Ships seek to control airborne emissions from ships and their contribution to local and global air pollution, human health issues, and environmental problems.

In 2016, at the 70th session of the Marine Environment Protection Committee (MEPC) meeting in London, the International Maritime Organization (IMO) took a landmark decision setting 1st January 2020 as the implementation date for a significant reduction in the sulfur content of the fuel oil used by ships.

As per this decision, it was decided to lower the current global limit for the sulfur content of marine fuels from 3.50% to 0.50% as from the 1st of January 2020.

The IMO has advised several methods through which ships can meet lower sulfur emission standards.
• Using low-sulfur compliant fuel oil;
• Using gas as a fuel as when ignited it leads to negligible sulfur oxide emissions;
• Using methanol as an alternative fuel as being used on some short sea services;
• Using exhaust gas cleaning systems or “scrubbers”, which “clean” the emissions before they are released into the atmosphere.

Compliance requirements will bring along with it additional costs and uncertainty in terms of fuel costs for shipping lines and customers.

According to industry estimates, more than 90% of the global vessel fleet will be relying on compliant fuels when the sulfur rules step into force on 1 January 2020 and lines will need to invest in different technologies and operational investments such as scrubbers, etc.

The carriers will be exposed to huge costs in preparing ships to meet the required standards. MSC estimates that the cost of the various changes that will need to be made to their fleet and its fuel supply is in excess of two billion dollars (USD) per year and that they have already started incurring these costs to be ready for 2020. Maersk Line expects its extra fuel and compliance costs to exceed USD 2 billion based on expected differences in price between the current 3.5% bunker fuel and the compliant 0.5%. Issue#79 May 08th, 2019

One carrier mentioned that they are expecting their low sulfur fuel costs to be around USD75-100 million during the 4th Quarter of 2019 in order to be ready for IMO 2020 implementation date of Jan 1, 2020.

Many of the shipping lines like CMA-CGM, ONE, OOCL and APL have announced that the costs for compliance will have to be passed on to customers/trade. They are doing this through the implementation of new or adjustment to existing fuel surcharges, which may vary based on the trade lanes.

We will continue to keep you informed as to how this will affect carrier services going forward.