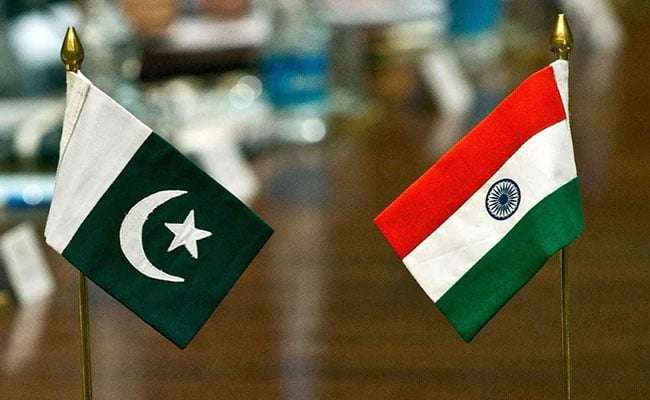 By Rahul GoyalFebruary 28, 2019No Comments

Due to tensions with India, Pakistan airspace remains closed on Thursday morning. Pakistani airspace is currently closed to all traffic. This has resulted in the disruption of thousands of flights worldwide. Many Airlines have announced the suspension of their flights to/from India, though some services later resumed.

There will be a delay in air shipping between India and Europe, Canada, and the USA. Numerous airlines fly over Pakistan’s airspace. It is one of the major routes from Southeast Asia into Europe and North America. Most of the flights from India destined for Europe and the USA use the Pakistan airspace.

Thousands of shipments were stranded due to the Pakistani airspace embargo. A day flight cancellation might cause 3 to 4 days of delay for a shipment. However, some of the flights had resumed their schedules, avoiding Pakistan by diverting their flight paths around the country.

BDG will continue to keep the trading community updated with any changes to this situation. 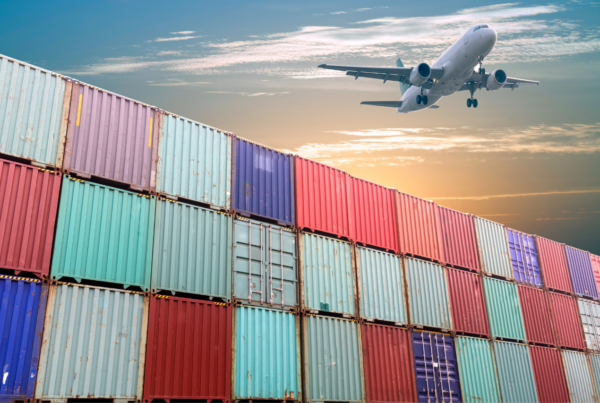 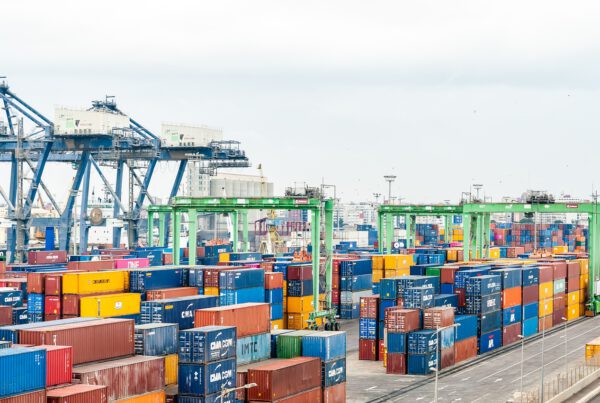 No signs of improvement for the global freight market as freight rates increases very high. 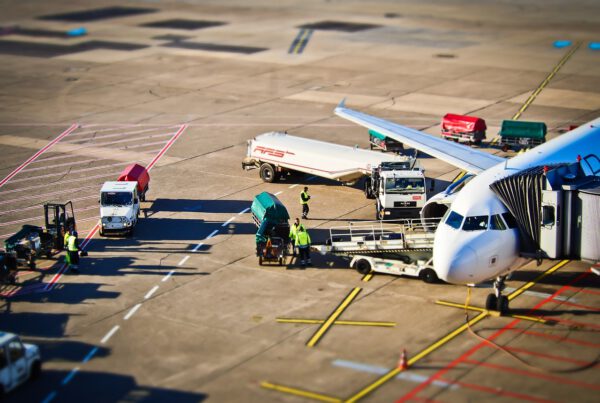 Air cargo services are recovering from the effects of Covid-19: IATA