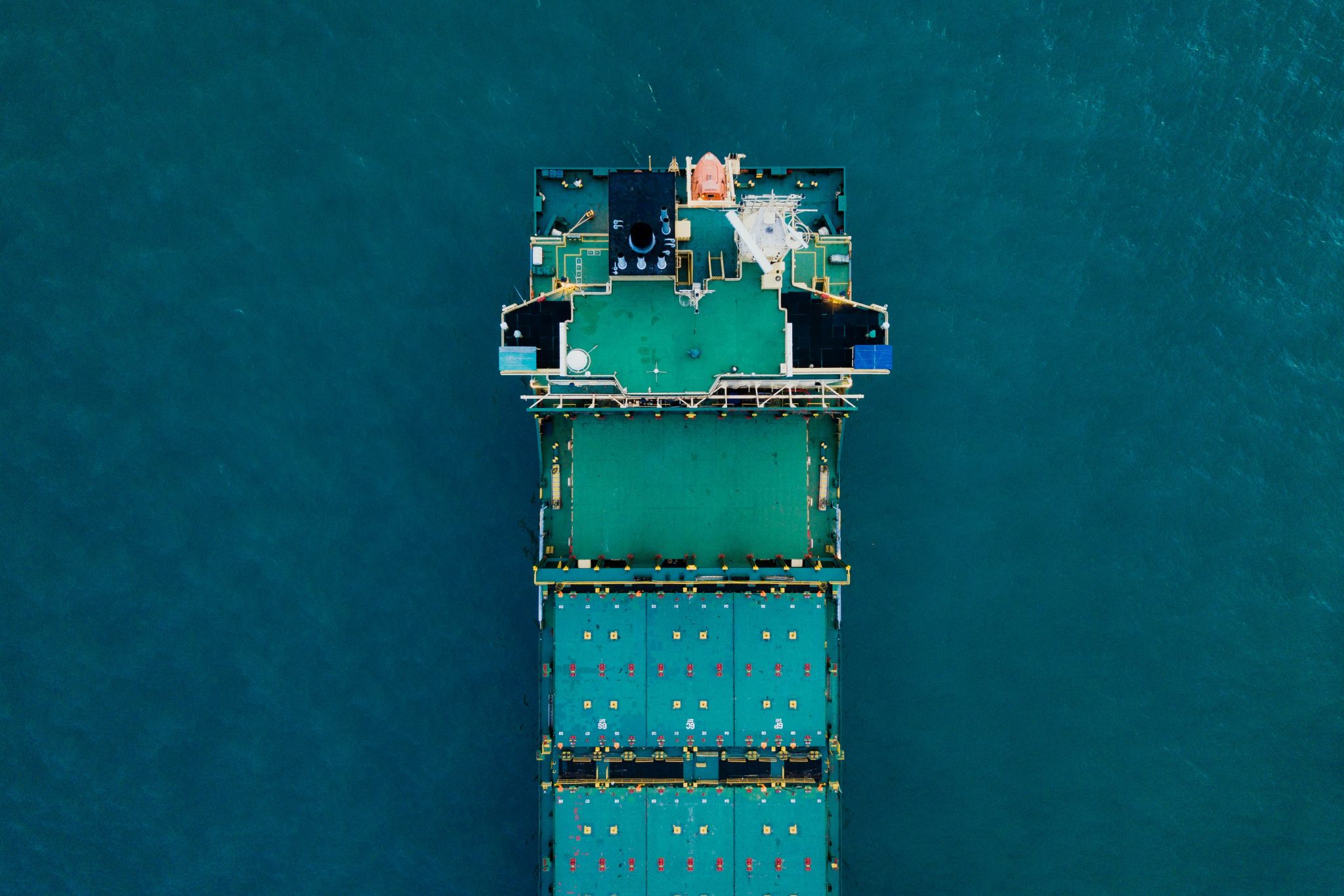 Montreal, May 1, 2021 — Operations at the Port of Montreal will regain their needed stability gradually over the next few hours, following passage by the House of Commons of an Act to provide for the resumption and continuation of operations at the Port of Montreal. This decision means that the operational and commercial uncertainty related to labor relations between the dockworkers’ union CUPE Local 375 and the Maritime Employers Association (MEA) is now over.

Under the Act, port operations will resume gradually over the next few hours. The process established by the legislation will lead to establishing a new collective agreement between the parties, with no possibility of work stoppages. While a prior settlement between the parties would have been preferable, the strategic character of port operations has led to a decision that highlights the need to resume this major economic activity.

“This new turning point lets the Port of Montreal regain stability and the capability to fulfill its strategic role as a public service without long-term interruptions. This role is especially important while we are still in the middle of a pandemic,” said Martin Imbleau, President and Chief Executive Officer of the Montreal Port Authority. “Our priority now is to plan for the resumption of port operations and to ensure efficient and seamless service not only to local importers and exporters, but also to our ultimate client, the public, as quickly as possible.”

It is noteworthy that every day, an average of $275 million worth of goods move through Port of Montreal docks, ranging from agri-food products, pharmaceuticals, and construction equipment to flagship products exported by local companies.

Back to normal: delays to be expected

For the past few days, teams from the MPA, terminal operators, and intermodal partners in rail and trucking have been preparing for the resumption of port activities. About ten vessels are about to call at the Port of Montreal and close to 20,000 TEUs (twenty-foot equivalent units) are currently on Port territory following the recent work stoppages.

The resumption of operations and the return to the usual smooth flow of goods will take several days of work by port workers and supply chain stakeholders. Because of this, clients waiting to import or export goods can expect delays in the coming weeks.

Customers are encouraged to check the terminal web pages for hours of operation and operational details for the next few days.