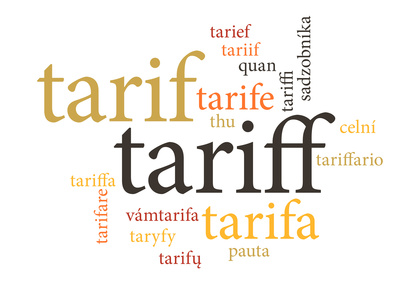 US to revoke India and Turkey from GSP

By Rahul GoyalMarch 8, 2019No Comments

President Trump announced the removal of India and Turkey from GSP

US President Donald Trump announced his Intent to revoke India and Turkey from the Generalized System of Preferences (GSP) on March 4th.  GSP is a preferential tariff system that provides reduced tariff rates for certain products from certain developing countries. GSP provides for a formal system of exemption from the more general rule of the World Trade Organization.

India’s removal came after when it failed to provide assurance that it would allow the US to access the required market. US asked India to provide equitable and reasonable access to its market for a range of US goods.

India is the biggest beneficiary of GSP with the export of $5.6 billion according to 2017 trade reports while the total GSP imports in the US is around $20 billion.

In the case of Turkey, it is being terminated based on its high level of economic development. Trump found Turkey as a developed country which was no more eligible for GSP criteria.

According to US law, the President must give 60 days’ notice to Congress and the recipient-country before removing GSP eligibility. Therefore, tariffs of the eligible products will increase after the removal of both the counties which can take effect by May 3, 2019.

For more trade news visit us