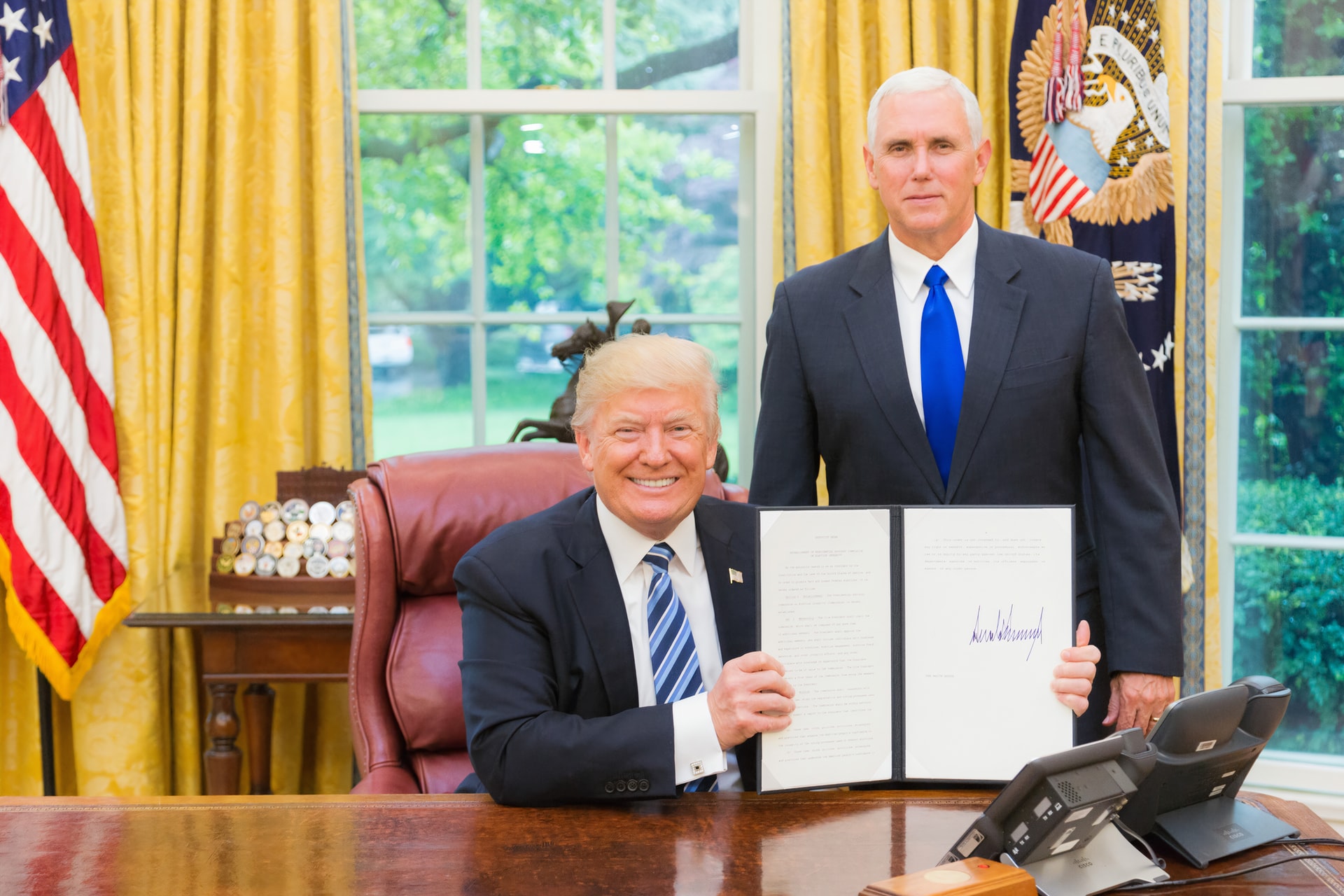 By Rahul GoyalFebruary 11, 2020No Comments

U.S. President Donald Trump signed the new North American trade pact into law on 29 Jan 2020, leaving Canada’s Liberal Party to shepherd the agreement through a final period of debate in the House of Commons to secure ratification.

Deputy Prime Minister Chrystia Freeland, who guided Canada through nearly two years of fractious talks to secure the trilateral pact, is expected to kick start that process this week when she introduces legislation in the House.

Giving a nod to the “long, complex” negotiations, Trump highlighted the increased access to Canada’s dairy and poultry market included in the deal, as well as U.S.-sought changes to the Canadian wheat grading system.

“You guys did a good job on us before this deal, I’ll tell you,” he said, during an extended ceremony on White House’s South Lawn. “Canada is very tough, but they’re good. They’re our friends so we appreciate it.”

The signing ceremony for the revamped trilateral pact — dubbed the United-States-Mexico-Canada agreement or “USMCA” by the White House — came after U.S. Trade Representative Robert Lighthizer negotiated a series of last-minute amendments on pharmaceutical provisions, labor reform, and the environment in order to win the support of Congressional Democrats.