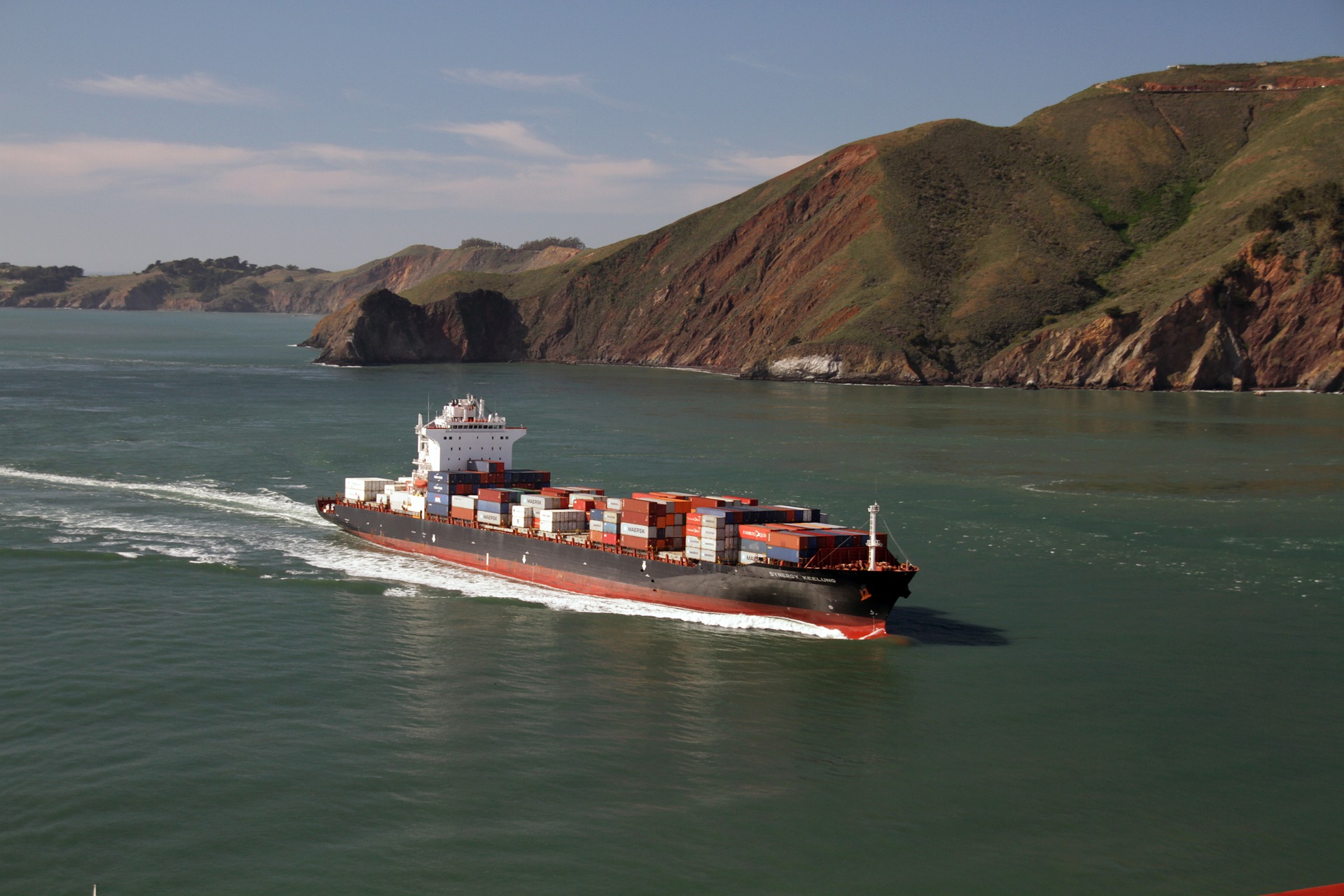 There has been a huge increase in ocean freight costs in the last few months, which has resulted in many exporters facing losses in their business from various nations.  This upsurge in the freight cost has crossed the limit and has made it difficult for the exporters to make a profit.

The increase in ocean freight costs is over 100% in the last few months especially for the exports made to Europe and the USA. This rise has been a setback for the exporters as they have to bear huge losses.

As the price difference in the currency of the USA and Europe is more that’s why the companies import goods from India. But, countries like South America, East Europe have similar labor cost structures as India and import from the country due to technology and ease of operation.

Many customers of South America have refused to import goods from India because of this increase in Freight costs. Due to this huge upsurge in expense many West African and eastern nations have also stopped ordering goods from India. Even the normal export cost to these countries has witnessed an increase of about 200% has stated by the experts. His firm is also losing orders due to this unrealistic increase in the freight cost. Many companies have maintained their business with Middle Eastern nations besides this upsurge but with reduced profits and high labor charges.

According to the experts, the main reason for this unlawful price rise is the monopolization of the export market by few top expert firms. They are increasing the prices according to their will.

An industry expert has blamed this brutal problem of monopolization and artificial shortage for the rise of prices in the export market. And the main solution to this problem as suggested by him is regulation of the prices by the Commerce ministry and competition commission of India.

How India is dealing with container shortage?

Some of Asia’s largest exporters are stepping in to help ease a shipping container shortage that is jeopardizing their international trade.

In India, the government-owned Indian Railways have provided free transportation of empty containers from seaports to inland depots such as Delhi. Indian Railways is debating whether the existing 25% discount for moving empty containers inland along some routes should be extended beyond March. On the other hand, some of the companies of India are also shipping containers to neighboring countries like Sri Lanka and Bangladesh to help alleviate the shortage.

Opportunity for India To Become Self-Reliant

So, if India wants to become self-reliant, it needs to rectify its export-related problems and regulate its prices to become a developed nation as suggested by experts.

Even one of the dignified experts of the industry has suggested regulating export prices as to become a self-reliant developed nation India needs to increase its export and reduce its import.

Experts suggest that the intervention of the Ministry of Commerce will reduce this problem of unlawful increase in export prices. And also, by promoting many other small exports the monopolization of top firms will get reduced, and eventually, the problem of such a huge upsurge in export prices can be solved.

The time of pandemic proved to be a blessing in disguise for Indian rice exports. Because there was a shortage of rice in middle eastern countries like Thailand. In the current year, the export of basmati and non-basmati rice is expected to break all the previous records. And the container shortage will be solved as soon as possible as stated by the experts.

The main reason for container shortage is a fall in the import of materials from China as stated by the experts. The problem in the ports of Colombo of Sri Lanka has given a huge boost to the Indian ports, especially of south India.

But the highest profit-making product for the Indian exporter was grapes, but due to a drastic increase in freight charges many countries of Europe reduced the grapes export as there was less demand due to lockdown.