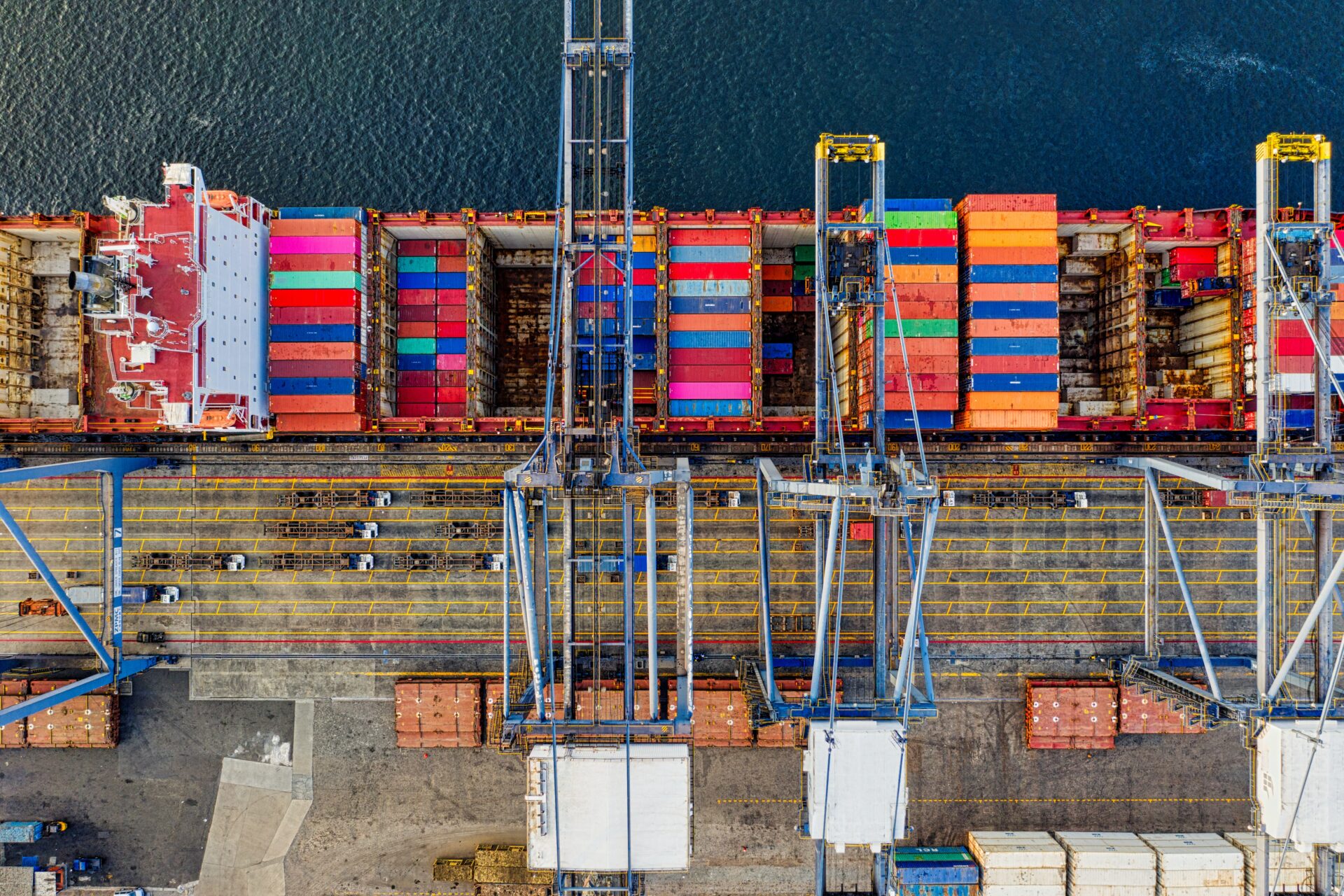 How Trans-Pacific container system is slowing under Asia import surge?

By Rahul GoyalFebruary 24, 2021No Comments

The trans-pacific container system is slowing under the Asia import surge. Importers are spending double on equipment capacity, and carriers are prioritizing imports over lower-paying exports.  This has angered US and Canadian farmers and exporters. There is congestion building up in major ports of LA and Long Beach since summer. This is not expected to clear until late spring, while other ports struggle with the slowing surge. Amidst vessel delays and congestion, importers are trying to bring additional cargo before the Lunar New Year. According to IHS Market data, US imports from Asia increased 14% from January 2020.

There is delayed departure of ships from Asia to the US due to equipment shortages and bad weather. As a result, ocean carrier on-time performance and ocean reliability from Asia to the US reduced drastically. Due to this decrease in service levels, shippers accuse overcharging carriers, while carriers blame the system. Hence, the US Federal Maritime Commission has increased monitoring, with major changes expected to happen this month. Importers and container liners discuss annual trans-Pacific service contracts, which are expected to be higher than last year. Service contract negotiations are expected to increase in March. Carriers, NVOs, and shippers believe per FEU rates will increase. Shippers are signing contracts earlier to expand their minimum quantity commitments and get extra space.

Carriers have announced new trans-Pacific services that do not stop at LA or Long Beach. They are boosting capacity to Oakland and Seattle-Tacoma. These carriers are Wan Hai Lines, CMA CGM, and Mediterranean Shipping Co. To decongest the ports, longshore workers must be given COVID-19 vaccinations, ending labor shortages. A small drop in container volumes should allow marine terminals to move the import containers from their facilities.

However, imports are flowing smoothly through other container gateways, such as the British Columbia ports. This is a boon for US and Canadian shippers importing cargo through Prince Rupert and Vancouver. But Hapag-Lloyd warned customers of slowing cargo flow through both ports. Colder weather forecasts would require national and pacific railways to run shorter trains. This would limit the amount of cargo that can be removed from terminals. There is also a risk of disruption as the truce between MEA and CUPE expires on March 20. Unless they don’t extend the contract, goods that aren’t originating from Montreal must travel through Halifax, Saint John ports.

Cargo flow through New York and New Jersey ports is improving despite snowstorms. Marine terminals are expected to catch up after a one-day shutdown. Coordination among marine terminals, truckers, and longshore labor has helped manage the surge. Extended gate hours and weekend shifts have also helped the system. Extra loader vessels are expected to help marine terminals clear the equipment. The Georgia Ports Authority has also said cargo flow is improving after some issues in January. The GPA is moving cargo as fast as possible and resolving supply chain problems. Despite the Asia import surge, ports and terminals are doing their best to keep pace and overcome challenges. 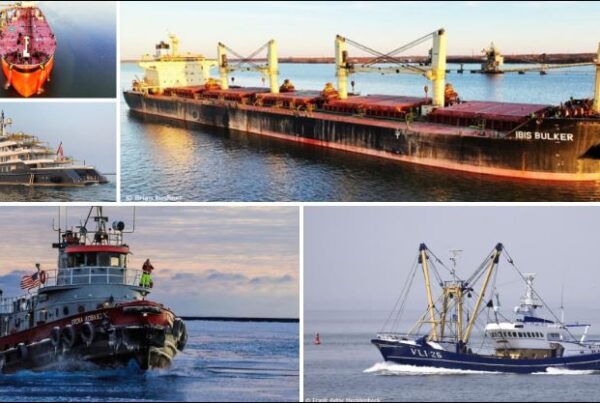