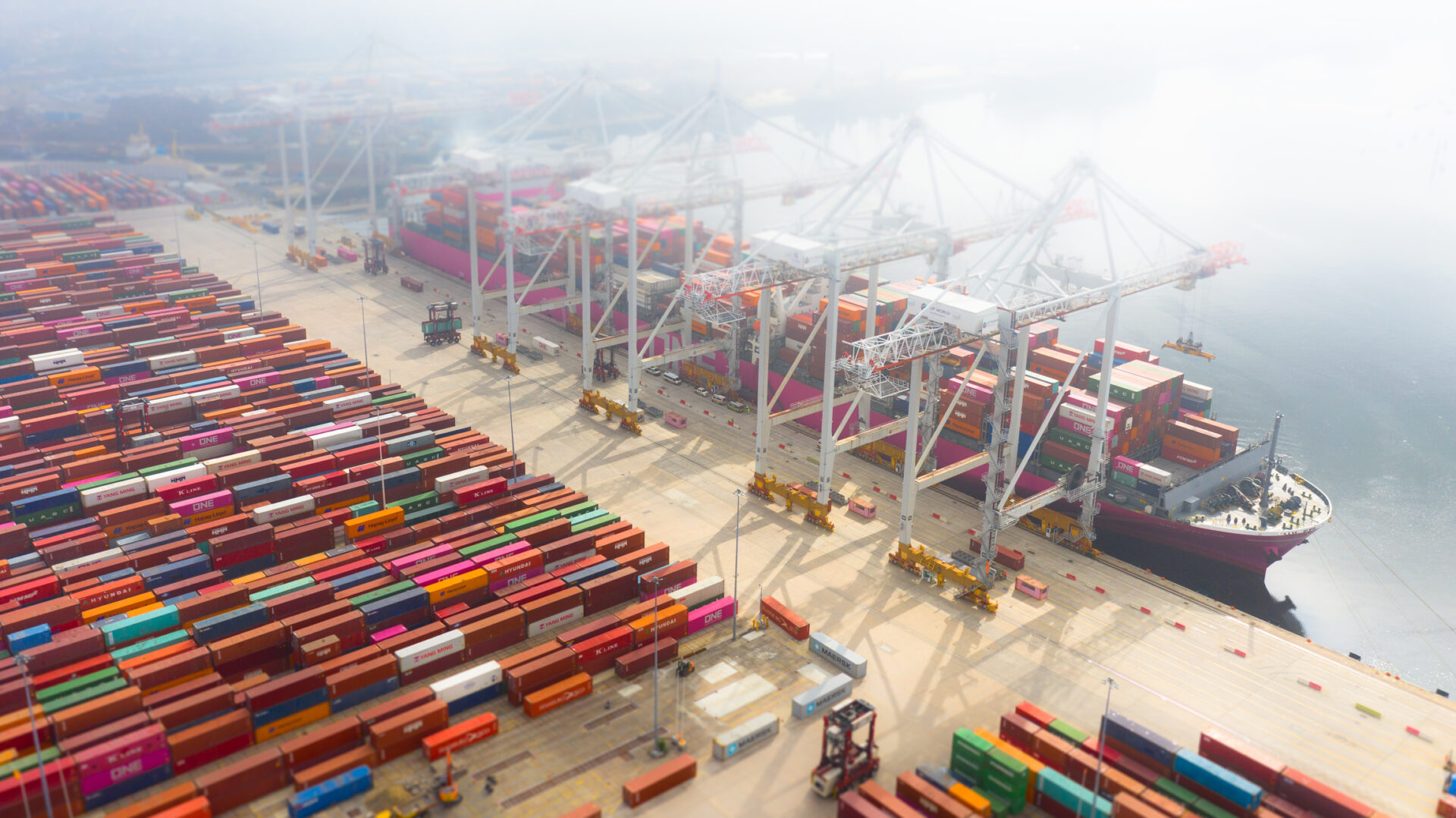 By BDG InternationalMay 2, 2022No Comments

On Friday, April 22, 2022, the FMC made its first ruling against a carrier for a case brought in November of 2021 by Golden State Logistics, who was charged $10,135 in detention fees by Hapag Lloyd when they returned eleven empty containers after the free time expired. After the investigation, the FMC found that the containers could not be returned as there were no appointment times available and therefore the fees were judged to be unreasonable. This represents the first civil penalty against a carrier in the ongoing investigation of violations of the Interpretive Rule on Demurrage and Detention under the Shipping Act.

Hapag Lloyd was found to have:

Civil penalties for fourteen violations reached $822,220 and the company must cease and desist from the following:

While this is only the first decision we have to review so far, it’s expected that it will be the first of many as the FMC dives deep into the detention and demurrage practices that carriers employed during the pandemic as they refused to waive the fees. In this investigation the FMC will be looking at the nine largest carriers:

The FMC has also released a video explaining how complaints can be filed and describing and explaining the process that each complaint will undergo. BDG International will continue to closely monitor this situation to bring our readers and clients the most up-to-date information as these decisions come in. We’re working hard to help any clients who need help reporting violations and encourage you to contact us for assistance.