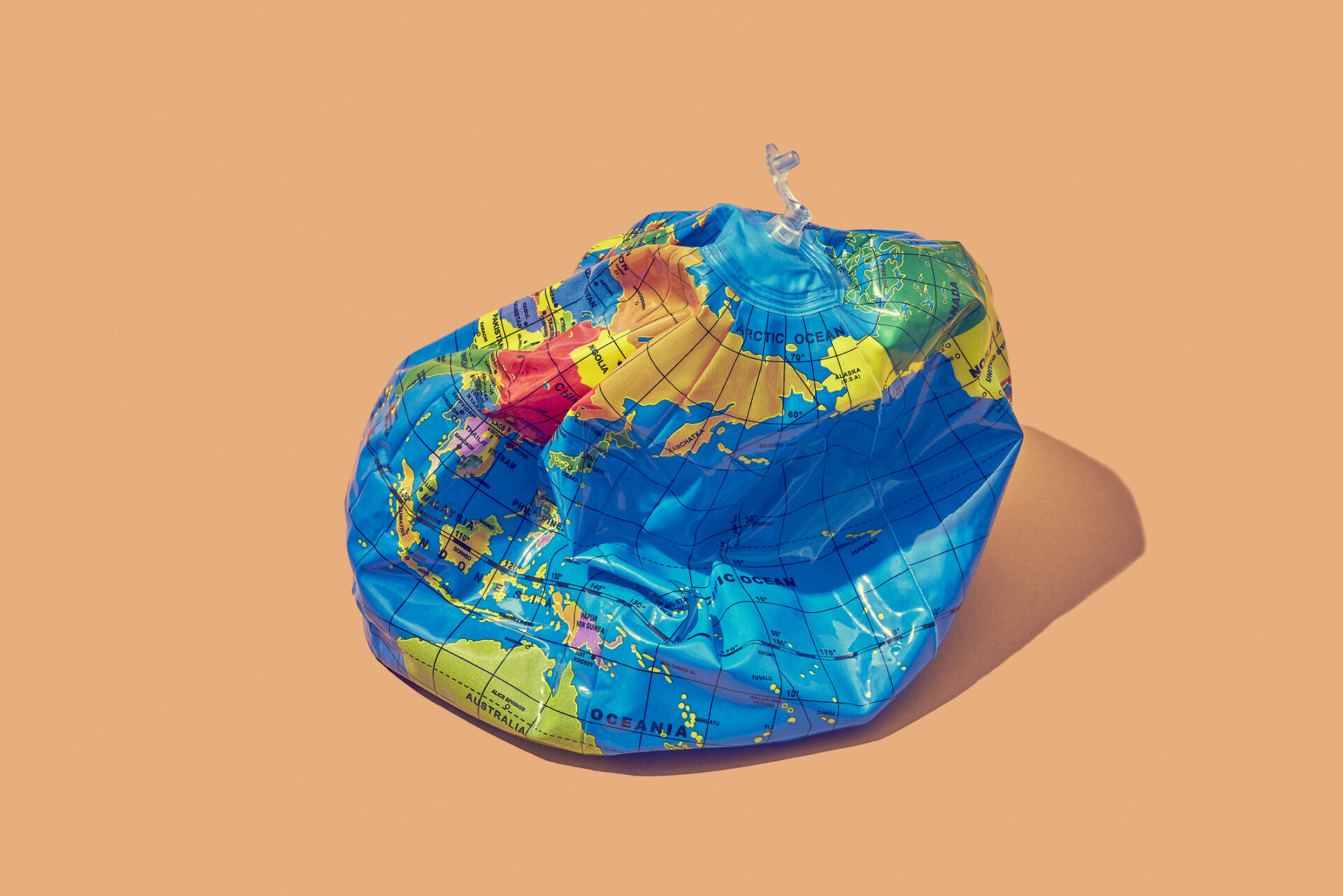 When the pandemic was in full swing, consumers shifted their discretionary income to e-commerce which saw a major surge in goods demand. Manufacturers and suppliers ramped up production. With Covid-related production shutdowns and other supply chain disruptions, big-box retailers began acquiring even more inventory in advance to stay ahead of the game and avoid delays.

This can cause what’s called a “bullwhip effect.” A bullwhip effect is when supply overtakes demand as production exceeds consumer sustainability. In normal circumstances, the situation will self-correct, but unfortunately, these aren’t normal circumstances. With the Fed still raising interest rates to guide the economy, inflation is at an all-time high which has caused a downturn in consumer spending.

The ATL Fed has stated that we’re already in a recession, but US Federal Reserve Chairman Jerome Powell said, “The path to lower inflation without causing a recession has been made significantly more challenging by the events of the last few months, thinking there of the war and, you know, commodities prices, and further problems with supply chains.”

Powell believes that continuing to raise interest rates won’t cause a recession, but will, in fact, give the economy a much-needed safe harbor while the whole ecosystem self-corrects.

Supply chain disruptions may be moving in a better direction, but analysts warn that it could still take some time before things improve. “People say you solve one problem and then you have another,” says Federal Reserve Bank of Richmond President Tom Barkin in reference to our current supply chain challenges.

One key impact of the bullwhip is that container spot rates from China to the US have fallen from $15,551 to $9,177 as of June 16. Ocean rates aren’t expected to surge, even with the rise in fuel cost. Experts are expecting to see those rates fall as well.

If you’d like a quote on current rates and bookings for FCL, LCL, and/or airfreight shipments from Asia to the US, reach out to BDG today. We’ll be your best asset in your logistics strategy. 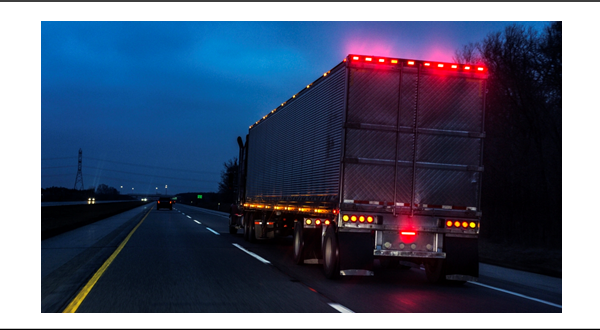 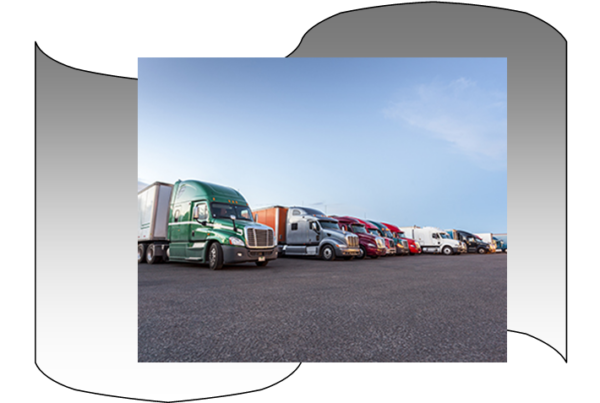 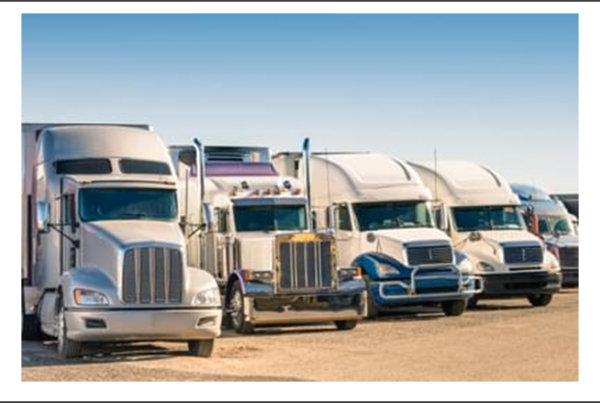