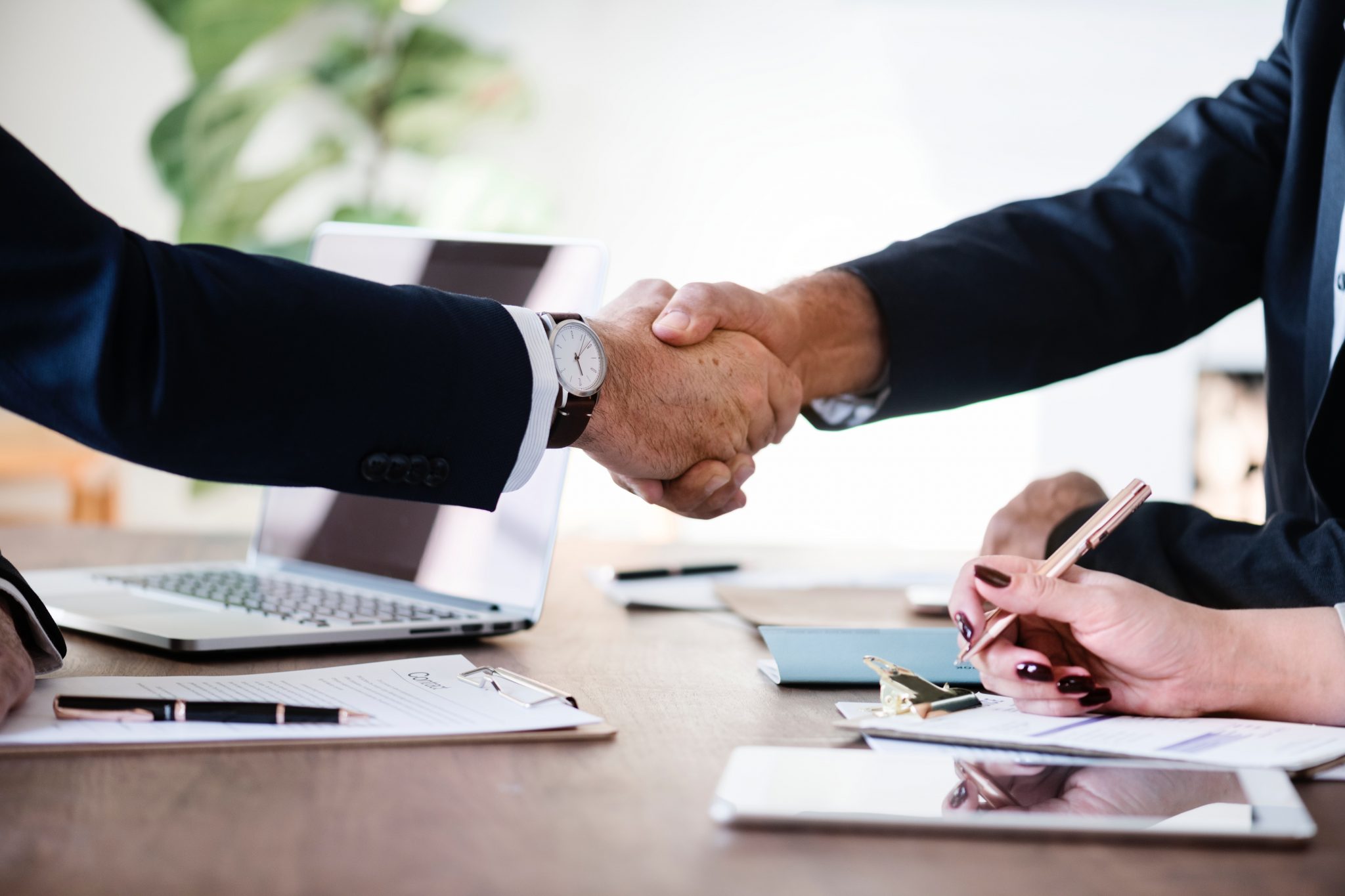 By Bengt Reed AndersonDecember 16, 2019No Comments

On December 13, the United States and China came to terms on a Phase One trade agreement that will require China to make structural reforms and other changes to their economic and trade philosophies in the areas of “intellectual property, technology transfer, agriculture, financial services, and currency and foreign exchange.” This agreement also requires China to make “substantial additional purchases of U.S. goods and services in the coming years” as well as establishing a strong dispute resolution system. In return, the U.S. is required to modify its Section 301 tariff actions.

After the deal was announced, U.S. Customs and Border Protection (CBP) released a CSMS message stating:

The List 2 duties covered by the $300 billion tariff action has been suspended indefinitely and will not go into effect on December 15, 2019.

CBP will provide updates to any changes to the 15 percent Section 301 duties applicable to the products of China covered by List 1.