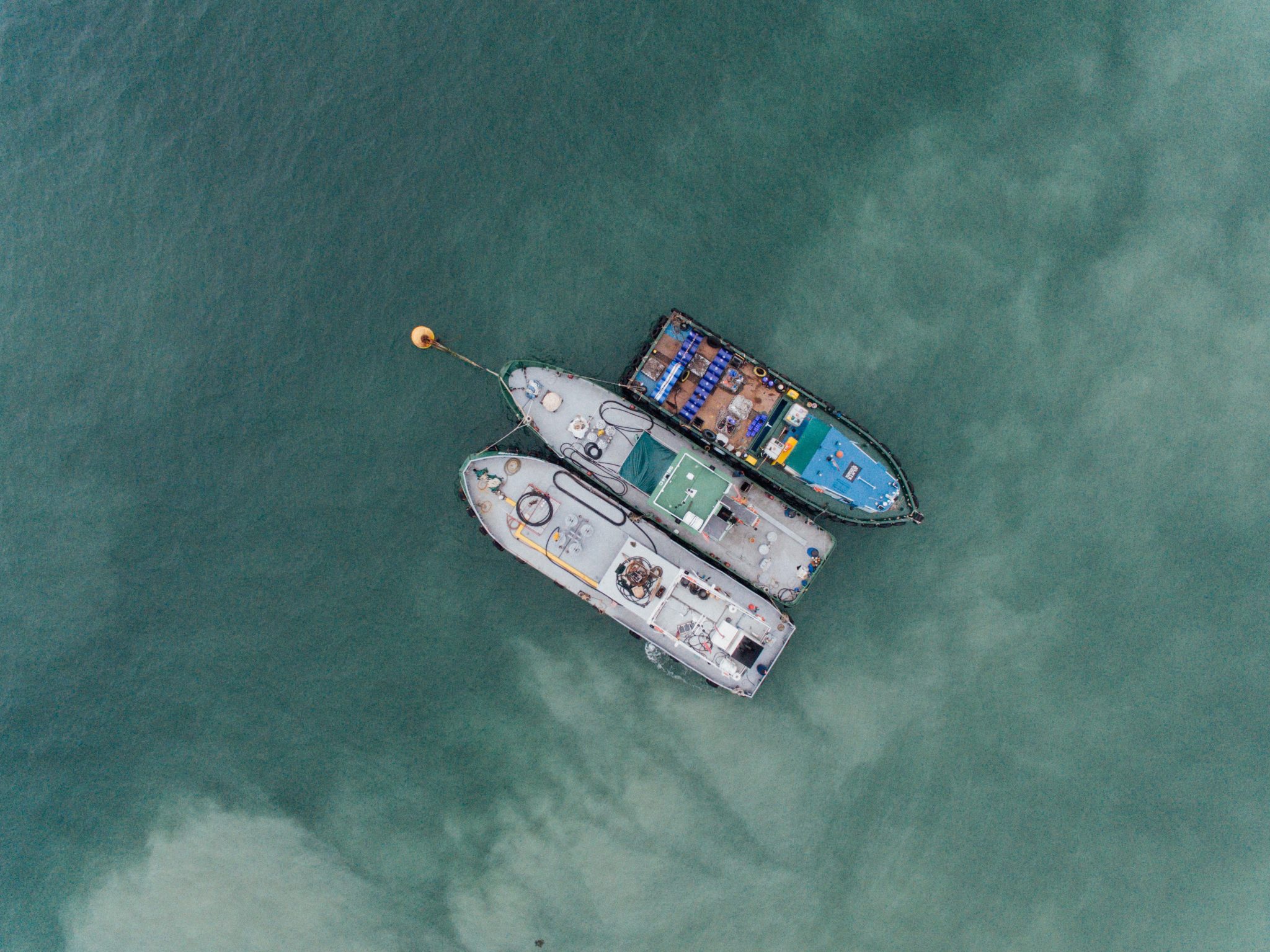 By Rahul GoyalDecember 24, 2019No Comments

To recap the new standards, on Jan. 1, 2020, new emissions standards from the International Maritime Organization (IMO), designed to curb emissions produced by maritime shipping, will go into effect. The new standards will further limit the acceptable levels of sulfur in ship fuel.

The standards are likely to have a profound impact on the global logistics industry, as nearly all – more than 90% – of the world’s trade remains carried by sea.

What the new standards change
The new rules will further limit the acceptable sulfur content of marine fuel, ratcheting it down from the existing 3.5% to 0.5%. As a point of reference, most current marine fuel averages a sulfur content of around 2.7%. The change to sulfur limits will be the first the IMO has made since it established the original 3.5% limit in 2005.