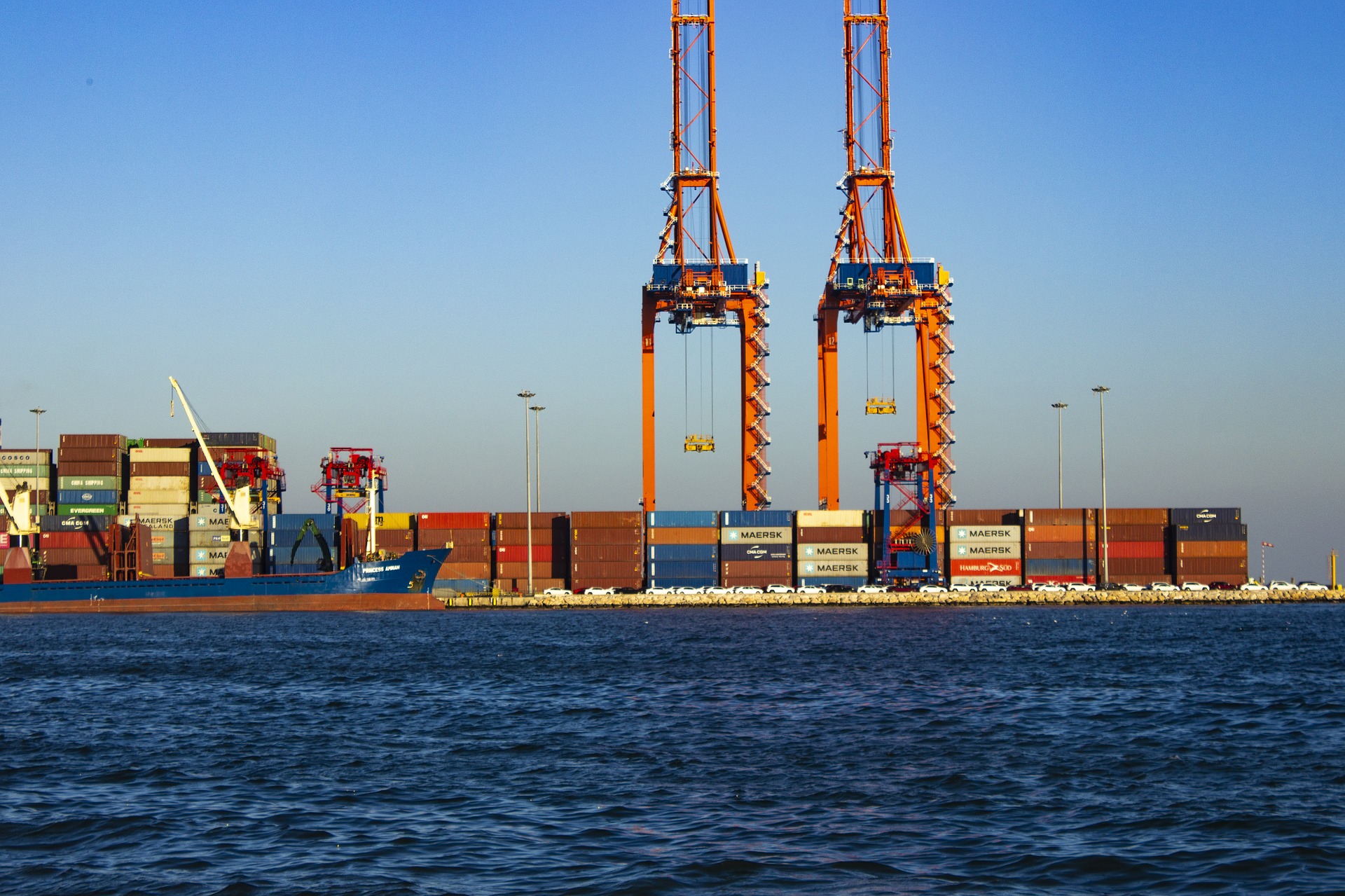 COVID-19 Impact: We are expecting a surge in freight by late April as industrial facilities in China continue to increase production following the COVID 19 shut down.

Shipments of spring and summer stock that were delayed by the shutdowns in China due to  (COVID-19) will now converge with school year kickoff shipments that typically start to move in late April, freight postponement are likely. We expect tight vessel space, gridlocked terminals, and holder and hardware disengagements when the spike in imports happens.

Worldwide Port Tracker notes that containerized imports at US ports in February declined 12.6 percent from that month a year ago. March imports are expected o decrease 18.3 percent, while imports in April are anticipated to be down 3.5 percent year over year.

Yet, a turnaround is foreseen in May, with Global Port Tracker estimating a 9.3 percent expansion, trailed by an increment of 9.6 percent in June.

Carriers, which had announced a total of 111 canceled sailings to the east and west coasts of North America from early February to early April, appear to have peaked in terms of newly announced blank sailings as they anticipate stronger import volumes at US ports by next month.

Carriers began to cancel regularly scheduled sailings in February, first for the Lunar New Year celebrations in Asia that began on Jan. 25, followed by the extended factory closures due to the spread of the COVID-19. Blanked sailings to the East Coast peaked during Week 7 ended Feb. 15 and Week 8 ended Feb. 22 for the West Coast.

There still might be some expectation for the start of the bounce back to happen in April. Makers of parts and segments in Asia are beginning to dispatch a portion of these cargoes by progressively costly airfreight as processing plants in China increase creation.

Also read: Coronavirus fears the US and European production network.